Awarded the 1st German Jazz Prize in 2021 as “Band of the Year International”: Shake Stew, Austria’s terrific septet around bassist and mastermind Lukas Kranzelbinder, will once again make a guest appearance at the Carinthian Summer.

Shake Stew have been called Austria’s jazz band of the hour (Die Zeit), the NDR called them a cult band and Der Standard described Shake Stew as magical, the press marvelled at Das Wunderensemble: Within a few years Shake Stew has played their way to the top of European jazz with their unmistakable energetic sound and their terrific live performances. They have received invitations to the Festival International de Jazz de Montréal and North Sea Jazz Festival as well as to concerts from Morocco to Mexico and last season they were awarded the first German Jazz Prize as the Best International Band of the Year.

In the midst of the pandemic, Shake Stew produced their programmatic new album (A)live! with which they set a powerful sign of life against a backdrop of loneliness, isolation and depression. Astrid Wiesinger, well known to the jazz fans of the Carinthian Summer as a sensational saxophonist, now also plays in their unusual septet line-up. Shake Stew’s music is joie de vivre and pure energy. Zeit Editor Ulrich Stock, who accompanied the band on tour for a week, confessed: “What I heard blew me away. Grandiose rhythms, melting brass, hypnotic funk-beat-swing-Afro-jazz-rock-rhythm-and-something. I was so spellbound, I could hardly stand up. I now know that other listeners have had similar initiatory experiences; something emanates from this band that is new and special – and immensely attractive.” 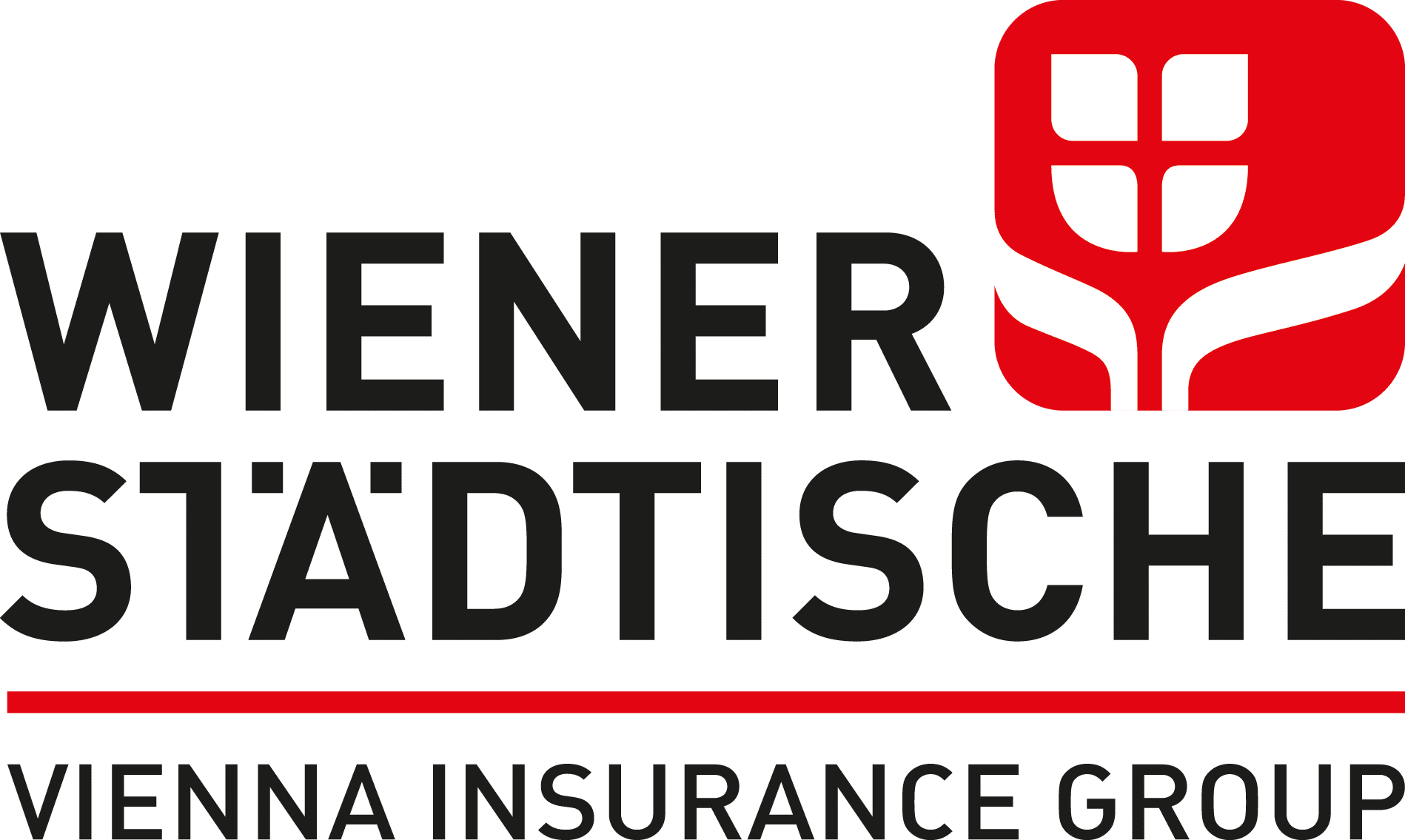 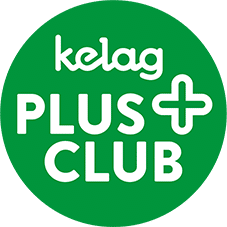